Earlier, German media reported that Lewandre and Qusans had a conflict during training. Both parties responded to the incident on social media and both said that they were happy to see the news. 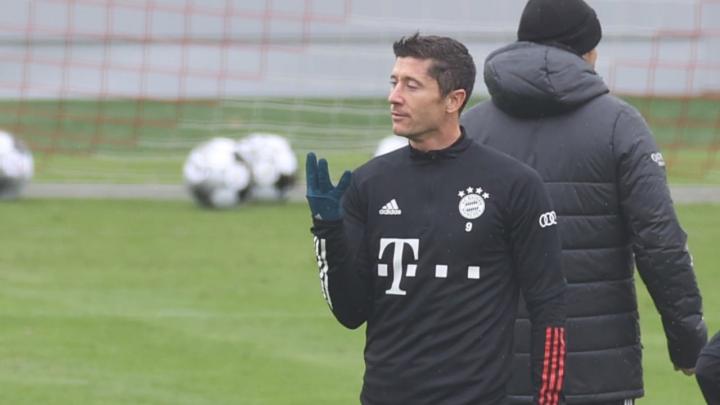 This report was widely circulated on the Internet. Qu Sansi left a message under a related message: "You made me happy." Lewand also replied with three smiling and crying emoticons, and wrote "Super Team", see The relationship between the two was not affected.